No Matter Who You are or where you are on life's journey, YOU are welcome here! 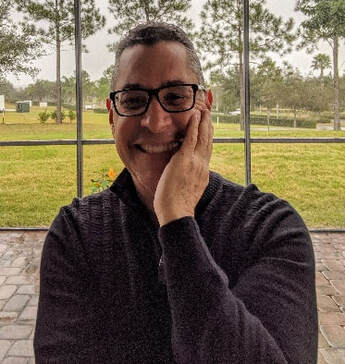 Pastor Luis has been our intentional interim pastor for the past 13 months. His tenure ends April 30, 2021.

Pastor Luis was born in Puerto Rico and raised in Boston, MA. He has been an ordained minister of the United Church of Christ for almost 28 years.

He earned a Bachelor of Arts in Sociology from the University of Massachusetts-Lowell and a Master of Divinity from Eden Theological Seminary. He has additional advanced training in professional coaching, church strategic planning, and intentional interim ministry. Pastor Luis has taught homiletics (preaching) at the undergraduate level at Asbury Theological Seminary (Orlando Campus).

He is also a retired Navy Reserve Chaplain and served 25 years as a Navy chaplain. He served a total of 36 years of military service on both active and reserve and as a commissioned and enlisted servicemember. He retired in the rank of Navy Captain (06) in 2020.

​We are grateful for Pastor Luis' wise guidance during his tenure! 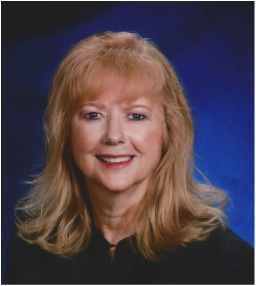 Penny Timson
Office Administrator - Penny Timson
Email:  uccatvoffice@gmail.com
Penny Timson, our office administrator, has been with UCC since February, 2012.  Penny is a graduate of Murray State University (Kentucky) with a Bachelor's degree in Psychology and completed courses in the Master's program while there.  She taught economics and mathematics in a junior college in Paducah, Ky before moving to Lexington, KY, where she became a licensed real estate broker.

Penny began her church career as the administrator for St. Andrew Presbyterian Church, after moving to Tampa, FL,  with her husband, Neil.  She also served in administration with the Episcopalian Church.  After working in Tampa for 8 years, she and her husband moved to The Villages, where she began her work with UCC.  Penny's responsibilities include accounting, payroll, publications, scheduling events, web design, music videos and advertising.  She assists the Pastor and the various committees of the church.  Hers is most likely the voice you'll hear when you call our office. 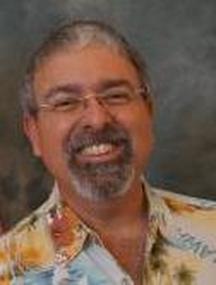 Mike West
Music Director - Mike West
Music Director, Mike West, is a 6 year member of our congregation.  Mike has lifelong experience as a church musician starting at an early age.  He is a skilled musician, playing the clarinet, saxophone, flute and oboe.    Mike played both English horn and oboe in the Friends University Community Orchestra in Wichita, Kansas for 7 years.  Singing in choirs in several churches as an adult, Mike sang for 12 years in the chancel choir of College Hill United Methodist Church, Wichita, Kansas.  He has been an active choir member of the UCC at the Villages choir since 2010 prior to becoming Music Director in 2016.
Along with his musical background, Mike has had 20 + years in non-profit management, currently working as the Merchandising Manager of Hospice of Marion County.
​
Copyright © 2015